Top Differences Between the USA and the Rest of the World

Having spent much of our time traveling outside of the USA in the last five years, Randi and I have taken note of many differences between the United States and basically everywhere else.

Some are quirky silly observations, and others are pertinent social issues that we feel should be addressed. All of them stand out to make America rather…unique when compared to the rest of the world.

Disclaimer: Before anyone gets upset the point of this article isn’t to criticize, we just had a bit of fun writing out some of the immediate differences between the USA and the rest of the world that come to mind.

Differences Between the United States and the Rest of the World

Eggs in the Refrigerated Aisle

We start off with the biggest and most important question of ALL TIME. Why are eggs unrefrigerated just about every where in the world that we have visited?

America is one of the only countries that sells its eggs in the refrigerated section of the store. Unrefrigerated eggs scared us when we first saw them stacked in egg crates in the middle of stores in Mexico. Surely these eggs must be disease ridden ovals of death.

Gathering up all the courage we could muster we purchased, sniffed at, scrutinized, cooked, and gingerly ate said eggs and…they were perfectly fine. Pretty damned tasty actually, with darker and more flavorful yolk than the eggs we purchased in the States. Which was a tad confusing. Surely eating so many warm eggs would lead to death or worse? Yet… we were ok. Not a single mutation, not as much as a tummy ache.

So we Googled it. Here’s an interesting explanation.

In most places around the world the short hand for dates is DD/MM/YEAR. In America we put the month first, for some reason.

Do you know why? If so, let US know, because we have no idea! Either way, it can be confusing at first, but eventually you get used to backwards dates.

In the USA (and the U.K.) the day is divided into two sets of 12 hours, AM and PM. Many other countries are on what we in the States call Military Time, a 24 hour cycle that starts at 0 and ends at 23:59.

Why can’t we ever pick the simple options in America?

Speaking of time, every feel like all you do is work, go home, eat, sleep, and repeat?

Work, work, work. Americans spend a large chunk of their lives at their jobs. We rank next to last in vacation time offered by countries with advanced economies according to this article.

This also extends to maternity leave, where the USA ranks second to last among the 21 “advanced economy” nations across the world. It is the only “First World” country without mandatory maternity leave. Sorry moms (and dads)!

In many European countries dinner is had around 8 PM, or hour 20 of the day. In some places, such as Spain, dinner can start as late as 10:30 PM.

We have stuck with the early dinner, having found that it’s hard to adjust to late meals, but that has made us outliers in countries such as Portugal, Italy, Greece, and Spain where you eat and drink well into the night.

Another dairy aisle oddity. (Yes we spend a lot of time in grocery stores) No other country we have visited sells packaged milk in such a large quantity.

A quick search of the internets revealed that the USA is third in per capita cow juice consumption. I guess we just like to do things BIG in the States.

The USA is the undisputed king of super highways. Our good friend Wikipedia tells us that America is the road king with over six million kilometers of roads and highways. That’s 2 million more than the second leading country, which is India. And most of the Indian roads are barely paved.

We have never seen an eight lane highway anywhere else in the world. But we won’t stop traveling until we find one.

We’ll let this article speak for us.

“While the U.S. houses less than 5 percent of the world’s population, the country has approximately 35-50 percent of civilian-owned guns worldwide, according to the Council on Foreign Relations.”

AKA Crapplebee’s. Thankfully these do not seem to exist anywhere but the United States. If they do we don’t want to know about it. Makes us rest easier at night knowing that this chain “restaurant” isn’t spreading around the globe.

India, Nepal, Bolivia, Guatemala, Panama – What do these countries all have in common? Cheap antibiotics, for one. And not just cheap for tourists with money, but really cheap for almost everyone. We pay a premium for “brand name” drugs in the USA while the developing world uses the (just as effective) generic variety.

We’ll spare you the diatribe and won’t rant about pharmaceutical companies here.

Again, as with measuring fluid in gallons why did we always seem to pick the more complicated system???

Big cars to fill those gigantic highways. We love them.

The SUV trend started in America and spread across the globe for awhile but thankfully it seems to be going out of style in most parts of the world.

Aside from a handful of gap year kids and surfers, American youth seems absent from the open road. We have met many people in their early 20’s during our travels and maybe .000000000000000003% of them were American. The numbers are a bit higher in European cities like Barcelona and Paris, but American youth was still badly outnumbered.

We want to see young Americans travel more, we think it would be great for them and even better for American society as a whole. So if you are an American reading this do yourself a huge favor and go check out the differences between America and the rest of the world yourself. It’s well worth it, we promise!

A good travel experience starts at home. So, what should you do before going on a long trip? We’re glad you asked.  Planning f...
Budget travel isn’t magic, and it’s not even all that hard! There are many ways to save money while traveling. As expert on t...
Planning a trip to Paris? Looking for all the best places to visit in Paris on a budget? You’ve come to the right place! With so ma...
Trying to figure out what to pack for a long term trip can be vexing. Space is limited and you can only bring as much as you can car...
As great as it is there are many reasons to take road trips from Chicago.  Chicago is brimming with world-class museums, live music ...
Taking a family vacation? Cape Cod is the perfect destination for some good old-fashioned family fun. With beautiful weather, plenty of b...
There are plenty of things to do in Carmel California for lovers of fine dining, interesting architecture, and seaside activities! This q...
There are so many things to do in Lafayette Louisiana that it’s even giving the “Big Easy” a run for its money! Lafayet...
There are tons of things to do in Moab, Utah. Utah is blessed with a wide variety of natural wonders. From snowy peaks to craggy desert, ... 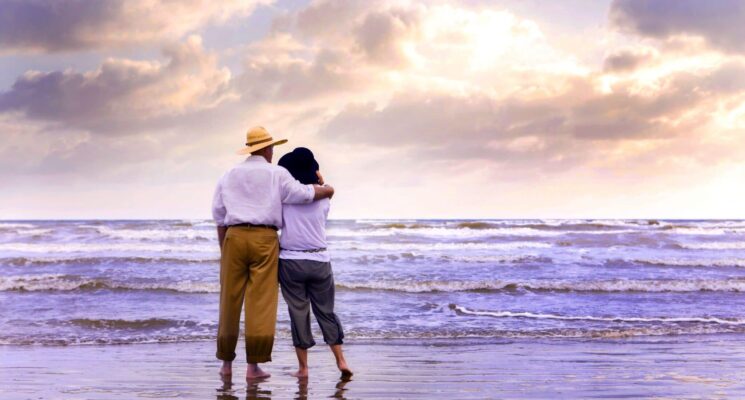 Anyone visiting will find a whole mess of cool things to do in Galveston, Texas.  Don’t let its small size fool you. This funky city... 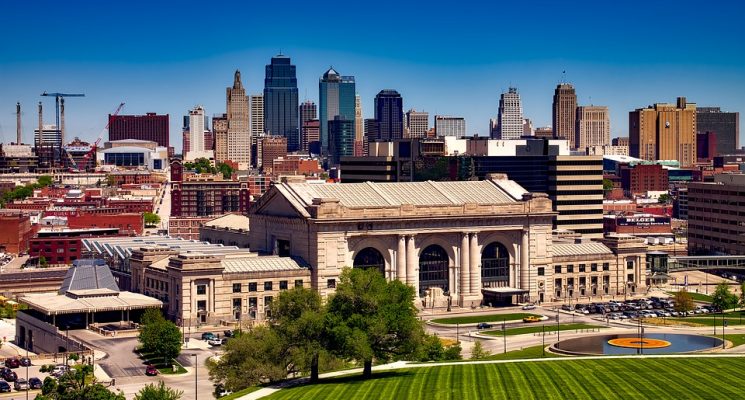 If you love beers and BBQ you’ll find plenty of things to do in Kansas City. Quick, name which state Kansas City is located in. If ...
Is it your first time in New York? There are literally a million cool things to do in New York City. That’s what makes it New York....
How much does a trip to Hawaii cost?  Hawaii vacations are absolutely amazing, but as you’ve probably heard they can be expensi...